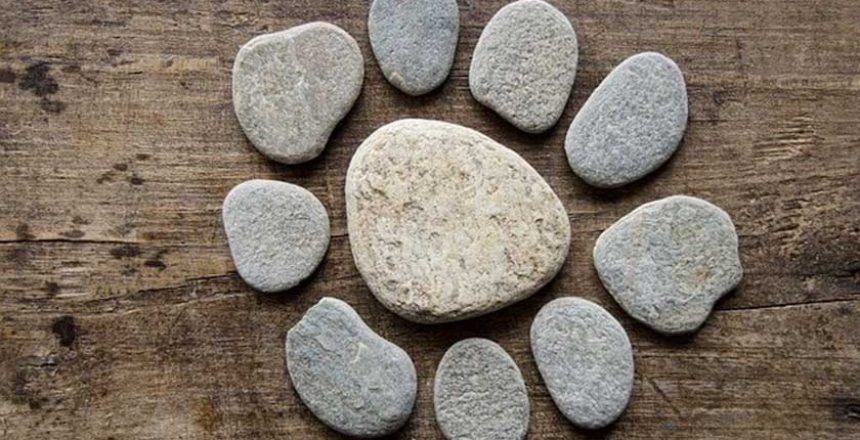 The government’s decision to take in more refugee children from Europe has been welcomed by Local Authorities and Children’s Services around the UK. David Cameron last week accepted demands to take vulnerable children from Europe as well as taking those from refugee camps.  The Local Authorities and foster carer networks have warned that existing funding to meet the needs of these children is inadequate and that work needs to be done to ensure they are being properly supported. The chairman of the Local Government Association’s asylum, refugee and migration taskforce, David Simmonds, said it costs an average of £50,000 a year to look after a child in care and that existing funding was not enough.

Foster Care Associates founder and Core Assets Children’s Services Group’s Executive Director, Jan Rees, has received an OBE at Buckingham Palace from the Queen. It is the first time that an honour of this level has been awarded to the fostering sector.  Jan and her husband Jim started a small foster agency in Bromsgrove which expanded based on their reputation for providing quality fostering services throughout the UK, and eventually globally. The nomination came from colleagues at Core Assets Children’s Services Group.

Foster Care Associates have opened a new office in Liverpool and they marked the opening with the help of Everton FC legends Ian Snodin and Graeme Sharp. The office is located in at the Meridan Business Village and will cover the area of Liverpool, St Helens, Widnes, Wirral and Warrington. FCA are the largest independent fostering agency in the UK, with around 50 offices nationwide.

A retired primary school teacher and  award winning children’s author has become a foster carer in Buckinghamshire. Ann Meek, who won the Little Tiger Press New Author Prize in 2003 with her book ‘I’m Special, I’m Me’, will be reading her book at Buckingham Library as part of the Fostercare Fortnight. As parents to three grown-up daughters, Ann and her husband Neil waited until the time was right to foster and took their first sibling foster placements in February.

Ella Shaw, the Britain’s Got Talent semi-finalist of 2015, has recorded an album to help tackle the high demand for foster carers in the North West. Ella worked with children’s charity Child Action Northwest and hopes the album will encourage people to apply to foster. The album which is named 1200 voices, includes a performance that was written and sung by foster children and Ella. The voices of CANW’s  fostering staff, carers and children also feature, with versions of songs from artists Miley Cyrus, Clean Bandit and Eric Clapton. It available from canw.org.uk.