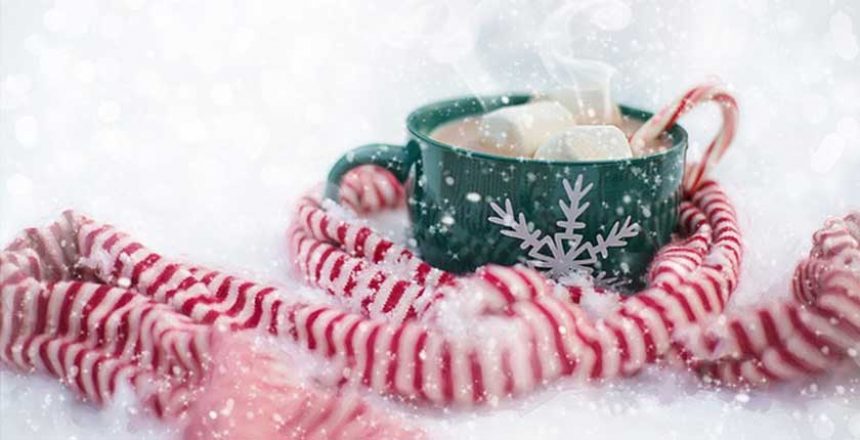 Research from Oxford and Bristol University has suggested that children who are in foster care gain better GCSE results than those who remain living within a troubled family. The results from 2013 showed that students who had lived in foster care for a minimum of a year achieved a difference of about 6 GCSE grades than children in other types of care.  Researchers were told by the children that once they felt safe and secure, and other factors such as support for their birth families and feeling that someone cared for them made it possible to progress in school.

The research also showed that the more time spent living in a foster family, the better the children do.

Statistics from Ofsted have shown that more children are going missing from foster care in England.  A recorded 5055 children went missing over a twelve month period up to March 2015, an increase of almost 20% on the previous year. The term “missing” describes a person under 18 who has absconded from their foster home, whose whereabouts is not known, or who has been abducted.

There are many dangers when a child goes missing from foster care. They can be at risk of physical or sexual harm and may find themselves in great danger.

According to Ofsted, the rise in numbers was likely to be a result of improved reporting. It also shows that children were more likely to be reported as missing if they are fostered through independent fostering agencies than those fostered in Local Authority placements.

According to new figures, the number of newborn babies taken into care has risen considerably. Studies from Lancaster University have shown that in 2008 the number of babies taken from their mothers was 802 and by 2013 the number had increased to 2,018. Of these, approximately half were from women with other children in care and a third from teenage mothers. Some of these babies will be placed in foster care or for adoption and others will be taken care of by family members.  Of these, about 10% will be given back to their birth mothers following care proceedings.

Professor Karen Broadhurst, lead researcher said that more studies were needed to determine the reasons for the rise.

Foster children and their families went on a festive steam train ride on the Wensleydale Railway in North Yorkshire. The special ride with Santa gave the families a chance to spend time together and share the day with others who foster. The children all received a present and the whole trip was sponsored by the railway. Councillor Janet Sanderson, who is the North Yorkshire Executive Member for Children’s Services, spoke about the hard work of foster carers and how important it is for families to spend quality time together.

HAPPY NEW YEAR TO ALL OUR FRIENDS!