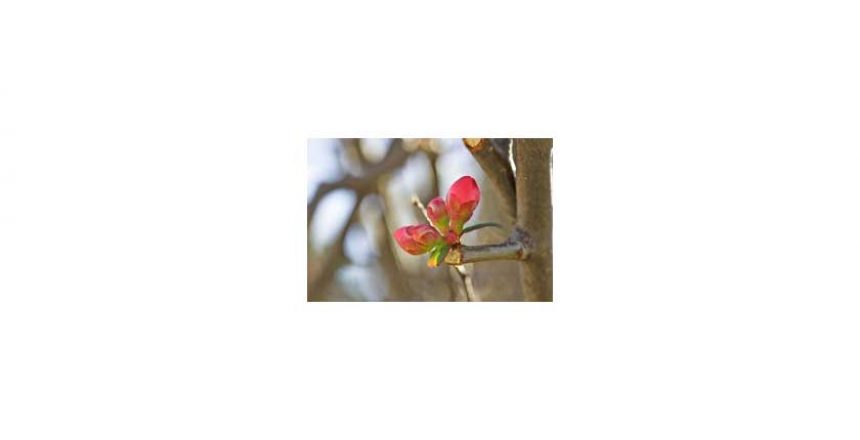 Rise in Number of Children in Care

Latest figures show that there are nearly 70,000 children in foster care in England. This is the highest number for 30 years, according to the charity, Barnardos. The number has been rising over the last seven years.

Following the release of figures by The Fostering Network, more than 9,000 carers will be needed in the UK in 2016. There is an urgent need for foster families who can give homes to disabled children, teenagers, sibling groups and unaccompanied asylum-seeking children. Barnardos is asking potential foster carers to apply to foster and says that “You just need to be able to offer a child the loving care they need to help them be themselves at a difficult time.”

Charities in Britain are urging the government to help with the increasing numbers of unaccompanied refugee and migrant children arriving in Europe. Figures show that there are were approximately 2,500 applications in 2015 for asylum from under 18’s with no relative or guardian in the UK . The government is looking at how it can assist these children. Children who are under 16 and unaccompanied in the UK are often placed in foster care. Kevin Williams, Chief Executive of the Fostering Network, says foster carers in Britain are already trained to care for children who are traumatised.

A leading charity has told how foster carers in Scotland are having to subsidise expenses for basics such as clothing, shoes and activities for their foster children. Scotland is the only country in the UK that has not introduced a minimum allowance for its foster carers to cover the cost of looking after a foster child.

According to the charity The Fostering Network, some foster carers receive a weekly allowance of only £77.69, which means they are having to use their own money to care for their foster children. It is 9 years since the government first agreed to discuss a minimum allowance. Last year saw the rise of kinship care allowances to the same level as foster care allowances.  A spokeswoman for the Scottish Government said they remain committed to working towards developing a unified national allowance for foster and kinship carers.

The winner of The National Poetry Slam Awards, musician Solomon Ogunmefun-Brooker, has revealed that the inspiration for his work is his foster parents, Victor and Patricia Brooker.  The live poetry contest was held at the Royal Albert Hall on Sunday night. Mr Ogunmefun-Brooker’s poem, Unorthodox Beginnings, was about being raised by his white foster parents.

Solomon, a rapper and poet, was placed in foster care when he was a baby along with his brother and sister. He describes his foster parents as the most loving people he’s ever met.