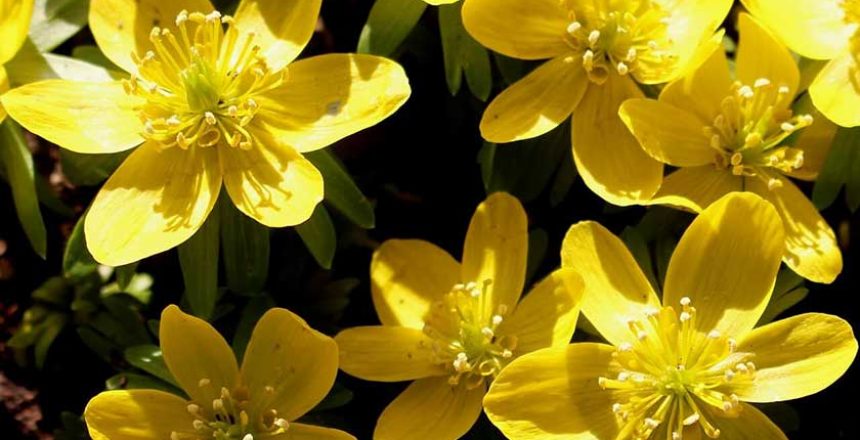 The campaign drive, which follows a report on how LGBT carers feel concerned about how foster children, social workers and agencies may react to their gender, coincides with LGBT Adoption and Fostering week.

More gay couples are also needed by Durham County Council. An information session was held by social workers and same sex parents in Durham as part of LGBT Fostering and Adoption week, to help same sex couples gain information about the fostering process.

The council are keen to dispel the idea that same sex couples are not able to foster or adopt.

According to the Fostering Network, as well as more children coming into care, around 13% of foster carers left or retired last year. In particular, there is a shortage of foster families for sibling groups, teenagers and children with disabilities. The Director of Public Affairs for the Fostering Network, Jackie Sanders, said that having a wider group of carers enables fostering services to match the right home for each child, first time.

A new tv advert for KFC has lead to many foster carers and adoptive families expressing their views about how it glorifies the care system. Some have even started a petition asking for the advert to be withdrawn.

The advert shows a boy arriving at a new foster home and having a KFC dinner and then follows him as he grows up within the foster family, and concludes with the boy returning to the family as an adult and sharing another KFC bucket meal.

There has been support for the advert too, many organisations such as Barnados and the Fostering Network have praised KFC with many positive comments.

A spokesperson from KFC explained how the advert was approached with respect and care and advice was taken from experts in fostering and child welfare.

Local Authorities are not placing children in foster homes if the foster carers own a certain breed of dog.  The British Associaton for Adoption and Fostering (BAAF) is concerned about this policy and as a result has published a guide to assist social workers when placing a child in a foster home which has a dog.

The ban on particular breeds of dog has arisen following a 6% rise in attacks by dogs in England last year.

The good practice guide from BAAF states that some breeds are banned by councils without evidence to justify this. And rather than having rigid policies, each dog should be considered as an individual. According to BAAF chief executive Carolien Selkirk, it is a shame that foster children miss out on having a pet as they can benefit the most from the experience.

PrevPreviousNews Roundup
NextWhy I Never Turn Down a Chance to LearnNext