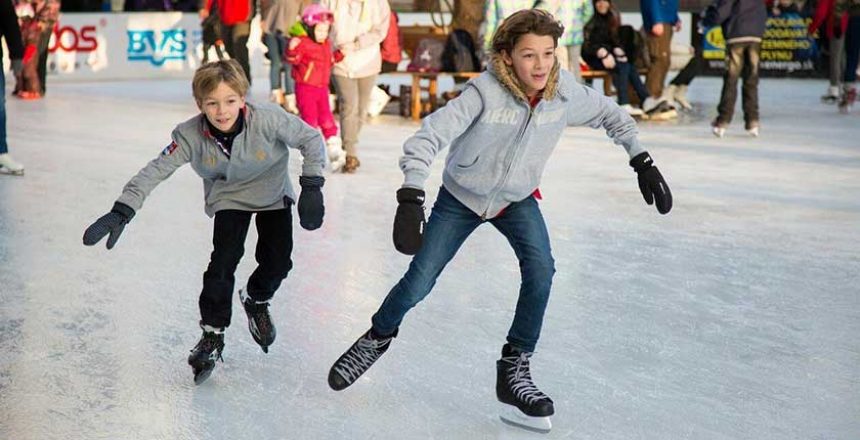 Happy New Year to all our readers, from all of us at Simply Fostering!

Local foster carers in South Wales took to the roads for a 15 mile ride in the Cynon Valley, dressed in Santa outfits, for the annual Santa Cycle organised by Fostering People. The agency, which is based in the South Wales Valleys, organises a number of fundraising events during the year. Money raised through the event goes towards helping children in need in the local area.

Wales has around 6000 children in foster care and more foster families are needed to address the shortage of carers, particularly in South Wales.

Giving up work to foster?

A Fostering Network report, which was funded by the Department of Education, has found that 40% of foster carers felt under pressure to give up work in order to foster. Fostering services were called on to consider if people who work may be discounting themselves from becoming foster carers.

The report showed that the foster carers who gave up work felt that it was important to give foster children a positive working role model and that it was the wrong decision to be required not to work.

Fostering Networks director of development, Lucy Pearke, said that ‘blanket bans on employment’ should not be imposed. And that while working while fostering is not always in the child’s best interests, more could be done by fostering services and employers.

A great grandmother from Manchester who fostered for 23 years has founded an orphanage in Nigeria to help children aged between 2 and 15. Lydia Ina started her charity called the Gapolunya Foundation, 5 years ago.

Lydia founded the charity after she visited South East Nigeria and met children whose families had exiled them after accusing them of witchcraft. She said how meeting these children and other orphaned children inspired her to start an orphanage to help them.

Through her charity work, Lydia has also been responsible for providing free drugs and health testing, through her recruitment of doctors, to 10,000 villagers.  Local television broadcasts have been comparing Lydia to Mother Theresa as a result of her work.