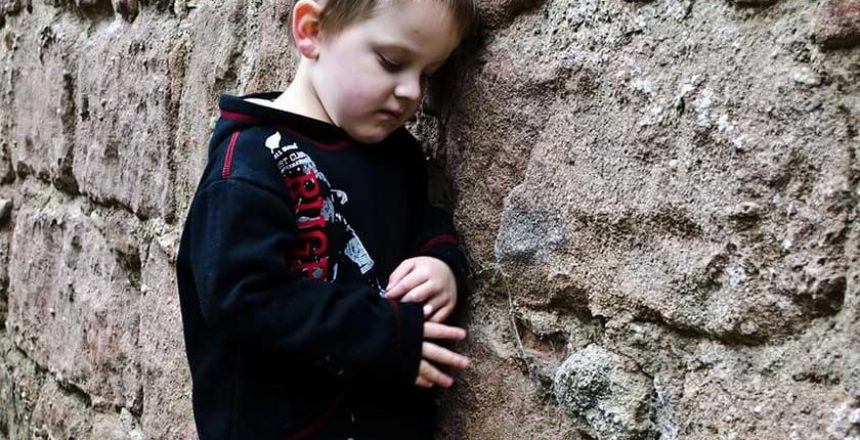 Following an inquiry that was launched in the Autumn last year about Fostering in England, in February, the Education Committee held its first public evidence session as part of its inquiry.  The committee heard from foster carers and representatives of fostering organisations. Harriet Ward, Professor of Child and Family Research, Loughborough University, provided expert evidence at the House of Commons Education Select Committee inquiry on Wednesday 1st February into the wide range of issues currently facing the foster care system.

MP’s at the Education Select committee heard about the increasingly complex needs of looked after children in the care system.  Foster carers today are facing a tougher task and their status must be raised to give them the recognition they deserve.  I like many other foster care families have often felt unsupported in what can be an arduous task looking after a complex and vulnerable child. Professor Ward told MP’s that there is more evidence suggesting the number of children in care who have complex needs or have experienced abuse and neglect has increased.  Because of this foster carers have an increasingly challenging task in caring for and supporting these children.

It is no secret that the foster care system is under a huge strain. I have heard at many events that I have attended, about the shortage of foster carers in the UK.  There has been a huge bid across the county with local authority and independent fostering agencies to recruit more carers. Kevin Williams, Chief Executive of Fostering Network (charity giving information and support to foster carers), suggested that the answer is not merely recruiting more foster carers, but “We need to have fundamental, root-and-branch reform of the foster carer system that will then support new foster carers.”

Jackie Edwards who is a professional advisor with Foster Talk – an independent support provider for Foster Carers, suggested that the shortage of foster carers is in quite specific groups of children, for example children with disabilities, sibling groups and unaccompanied asylum seekers. Matching children to the right families is key – ensuring that carers have the necessary skills to meet the needs of each individual is crucial.

Companies like Simply Fostering, a national information and application service for people interested in becoming foster carers, are already working hard to ensure that carers are matched with the right agency. This further ensures that carers will in turn will be matched with the right children that they can care for with them with the skill set they have.  Simply Fostering also work hard to ensure they negotiate the right kind of support for carers from their agency.  All of this is to reduce the number of break downs between foster children and their foster families.

The select committee of MP’s is expected to hold at least three further hearings before June when their report will be produced.
Simply Fostering 2017