Abuse in a Foster Child’s Background 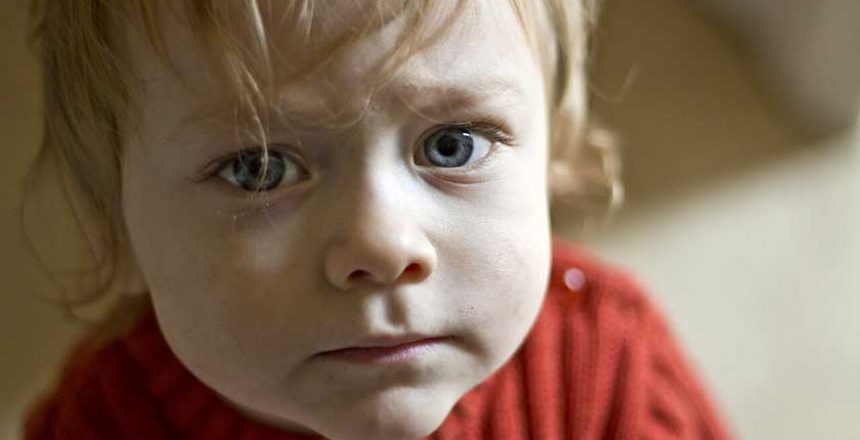 According to statistics, in March 2014 there were 68,840 children in care in the UK*. This staggering statistic continues to rise every day, therefore it is very important for people (interested in foster care or not) to know how and why young people are put into care and the effects it can have on the children.

Out of all the children in the care system right now, two thirds are being looked after due to neglect or abuse*. Many people simply accept the reasons however don’t think about what damaging effects these children’s experiences have on them throughout their later lives. The words “neglect” or “abuse” do not just refer to the odd slap on the wrist or forgetting to pack your child a lunch. Many children in care have suffered hugely from neglectful care being emotional, physical or sexual abuse.

Child abuse is complicated is seen as having different components and meanings in different races and culture in society. Attitudes to, and different styles of parenting mean that children are brought up in very different ways, however the legalities of child abuse in UK law is very clear.

The four Categories of child abuse in law

The impact of psychological issues an abused child can suffer in later life can be all pervading. However, there are some which are more common than others such as a lack of trust both in and outside of relationships; if children cannot trust their carers, why should they trust anyone?

Abused children tend to develop major problems controlling or regulating emotions, often not being able to express their feelings appropriately triggering outbursts of emotion in unexpected ways i.e. some suffer from anxiety, depression or anger management issues. Low self esteem and feelings of being “not good enough” or “worthless” are common issues for abused children and young people. If a child grows up while constantly being told that he or she is nothing, the message begins to be believed and embedded in children’s personalities which goes on to have a significant impact in their normal development through to adolescence and adulthood and their often low achieving in education, making bad decisions and social integration.

If carers are assessed to be neglectful, abusive and/or unable to keep children safe, the best option is most often foster care, however this also means they are separated from positive family and friends. The initial emotions foster children experience are often complicated by their feelings of fear of the unknown, self blame and loss, even though they have been abused, these feelings are remembered life long therefore putting a child into care is never easy.

Reports of concerns come from various sources but schools are very often places where concerns for children’s welfare are identified and staff should be aware of the procedures to be followed for reporting concerns.

If you suspect a child is being abused or neglected, it is your responsibility to do something about it, and if you think a child might be or is being harmed, contact your local police or social services children’s department.

If you have concerns, you could talk your concerns through with the NSPCC helpline (0808 800 5000) or Child Line and your local authority Social Services and the police are there to take any action necessary to keep children safe.

For more information on child abuse, and/or what to do if you think s child is being abused, visit the NSPCC website, or the Government Advice Page. *-

Sources: These statistics come from the government published reports between March 2013 and March 2014- On children looked after in England