Fostering – What I learnt 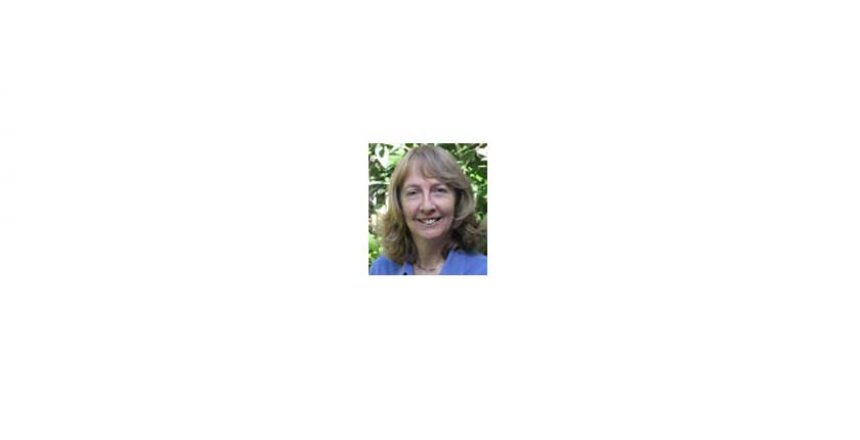 You learn most about fostering on the job, not from the courses or conferences you’ve been to or the qualifications you’ve got – at least that’s true for me and I say this as a professional foster carer trainer.

When I was a foster carer for 47 teenagers, I learnt more about myself than anything else.  I was able to build on my strengths, for example my love of education and being the daughter of two teachers; I remember sitting in the garden with a 15 year old calculating our mileage to Devon, the time it would take us and what our average speed would need to be – and then that’s where we went on holiday!  I also discovered my weaknesses like dealing with silence or non-reaction and how easily I got wound up with some tantrums.

I learned you can’t do it on your own and so I insisted on a package of social work support for a particularly volatile and violent 17 year old.

When I had my first teenager who self harmed, I searched until I found someone who worked in a self harm unit who could support me both emotionally and practically.  Although the books say this, I know firsthand young people need tough love, belief, security, honesty, consistency and loads of patience.  They often have more resilience than we and they realize and we never know the extent of our impact on their lives; take my violent, volatile 17 year old who left as angry as she arrived; several years later I met her in town and she welcomed me as a long lost friend and insisted on a hug when we parted.

I am now more convinced than ever of the infinite value and potential of each child or young person, but this may take years to emerge.  This is not a 5 minute, 5 week, 5 month or even 5 year job – I have four grown up young people for whom I am, to a greater or lesser extent, a surrogate mother: the 35 year old adopted me when she was 18 and is largely independent although she rings or texts me several times a week just like any daughter would.

The 31 year old is now qualified as a nurse, has two teenage children of her own and is in touch about once a month.  The 28 year old is still struggling with life big time and, when she’s able, she leans on me for help, support and encouragement; at the moment the future does not look good, but she is not a quitter and she has come a long way – we just have a lot further to go.  And guess what, she wants to train as a social worker and work with care leavers.

The 24 year old, having dropped out of university twice, mainly due to nearly drinking himself to death, has just got his first job and is sticking at it – a miracle!  In fact, to me they are all precious miracles in their own way and three out of four of them have said they wouldn’t be alive today if they hadn’t come into care.

So what would I do differently based on all I’ve learnt?  As well as focusing on each day, I would take the long view and, as a result, be more patient.  I would look after myself more and recognise when I was getting tired or wound up.

That’s me – what about you?