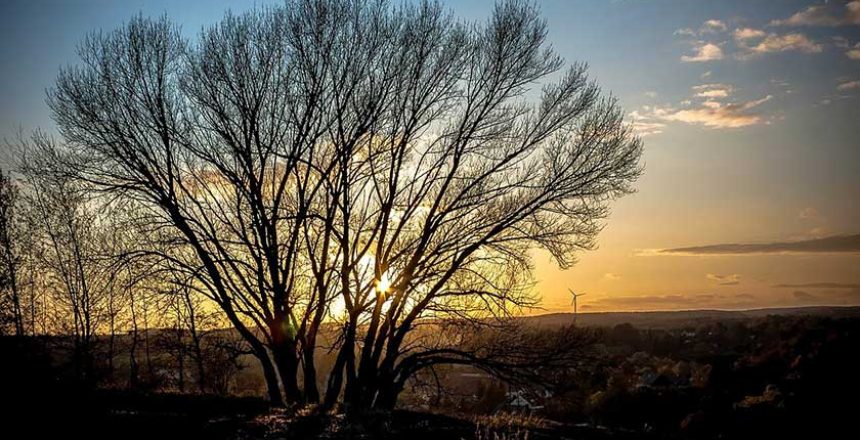 Scheme enables Young People to stay in Foster Care until 21

Reforms have been introduced across Wales which mean that young people who are in foster care will be able to remain with foster families until they reach 21 or 25 if they are in training or education.  The announcement was made during this year’s Foster Care Fortnight and will come into force in April 2016.

Foster carers have welcomed The When I am Ready scheme with caution, as funding could be a concern.

Under the new Social Services and Well-being (Wales) Act 2014, those who wish to remain in their foster care placement, will be able to do so. The reform will provide more stability and continuity for those in foster care and will bring Wales into line with England’s arrangements.

Companies in Oxfordshire are being urged to show their support to foster carers by signing a new covenant which encourages employees to foster.

James Mills, County Councillor for Witney, has put forward the proposal which sets out in the covenant ways in which organisations and employers can show support to staff who are foster carers, and encourage others to foster which will help to increase numbers of carers.

Council employees who foster for the local authority will see increased benefits. The council will also bring in new incentives for staff to recruit foster carers. The proposal will go towards helping to make Oxfordshire a ‘fostering friendly’ county.

In an attempt to dispel the myths surrounding fostering, the Department of Education has launched via social media ‘Fostering Mythbuster’, which can be found on their Twitter, Flickr and  Facebook pages. The initiative addresses popular fostering misconceptions such as how old you have to be to foster, how much experience of working with children you need, marital status, gender and financial position. The Mythbuster will be aimed at encouraging more people to look into becoming foster carers.

Bradford Council Labour Executive has put plans to cut fees paid to foster carers on hold after the Conservative party calls for a re-think. The money-saving plans would mean that foster carers were no longer paid indefinite retainer fees when they have vacant places. Under the cuts, the foster carer would receive 50% of fees after six weeks and then payments would stop altogether after twelve weeks.

These cuts, along with reductions in holiday and transport allowances, would mean an annual saving for the council in the region on £557,000. The councils Children’s Services scrutiny committee will now look at the plans later in the month.