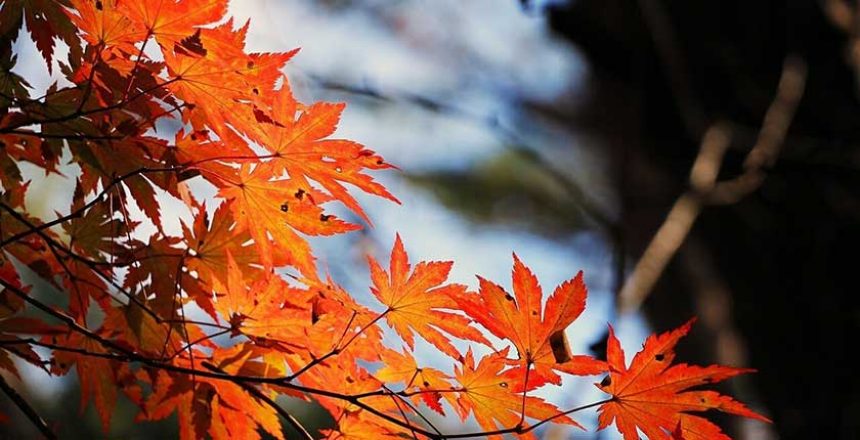 The first foster carer trade union was formed on 19th September in Parliament by a group of current and former foster carers. The workers voted in favour of unionising and the Independent Workers’ Union of Great Britain (IWGB) was launched. Present at the meeting was John McDonnell MP, the Labour Shadow Chancellor.

Foster carers at the meeting spoke about concerns about their pensions, pay and paid leave. Currently, they are not officially recognised as employees and as such do not receive the legal rights that come with a contract of employment. There are also concerns that foster carers are not involved in the decision making when a child is removed from their care. The vote in favour of unionising was virtually unanimous.

An asylum seeker from the Ivory Coast has won an international award for educational achievements. Yacouba Traore was a traumatised 16 year old when he arrived in England following the murder of his parents. Unable to speak any English, he moved in with a foster family after having to convince the authorities that he was really 16. Yacouba, who is from Stockton, is currently studying for a degree in Information Technology at Teeside University. The Fostering Achievement for Education Award was presented to Yacouba at The Fostering Network’s Fostering Excellence Awards which were held in September.

An inquiry has been launched in England by MP’s to look at concerns over the foster care system. The number of looked after children is at its highest since 1985 and a reduction in the number of available foster care families will be one of the issues looked into by the House of Commons Education Select Committee. The inquiry will also look into the recruitment, retention and support of foster carers. According to research by The Fostering Network, more than 9000 additional fostering families are needed across the UK, to give loving and supportive homes to children. The committee chair, Neil Carmichael, has spoken of the need for ‘urgent attention ‘by the foster care system.

Rising numbers of asylum seeking children is causing concern for councils as they struggle to find placements for them. The number of unaccompanied minors coming into England has increased as a result of the migration crisis and this number will rise again following the Jungle Camp closure in Calais. The number of foster carers needed is currently estimated at 7,600.

The president of the Association of Directors of Children’s Services, Dave Hill, said that finding safe and suitable placements for unaccompanied children is the priority but it is becoming increasingly difficult due to the shortage of carers.

The costs to the council budgets which are already under strain could as a result compromise the needs of the refugee children.