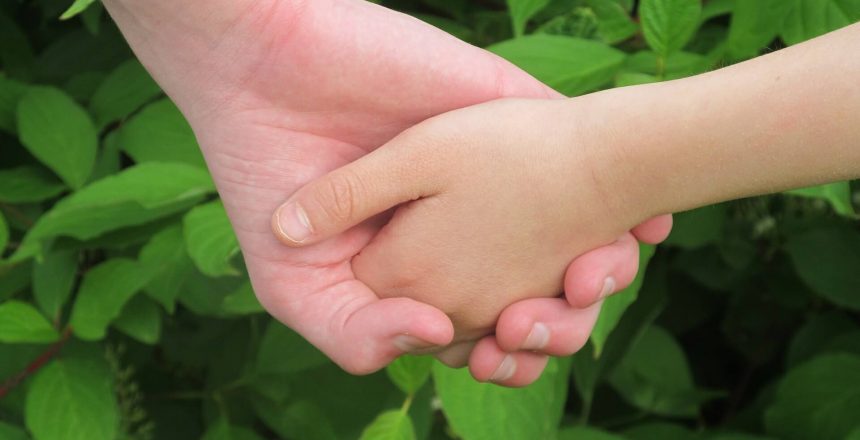 A new ruling has been delivered by the Court of Appeal which says that kinship foster carers (carers who are relatives or friends of a child they look after) must be paid to the same level as unrelated foster carers.

The new ruling has confirmed that Local Authorities will need to follow statutory guidance that stipulates that kinship carers should not receive a lower payment than unrelated carers.

A Christian campaign has been launched in Reading to help to find foster homes for children in care. Reading has 240 children who are looked after by social services but only 190 of these children are in foster care.

The Home for Good project is hoping to recruit 50 new carers over the next three years. The founder, Krish Kandiah, was at the launch at the Wycliffe Baptist Church on 2nd November. The project is a nationwide drive to promote fostering and adoption. Laura Eades, who is the former head of Children’s Services at the council, and a pastor at Wycliffe, said the project will help to keep local children in the area instead of being fostered far away.

Council employees in Oxfordshire who are foster carers will be given an additional five days paid holiday as part of an initiative by the council after concerns have been raised about the number of children entering foster care in the county. The numbers have increased in the last six months by 11%. As the number of foster carers has stayed the same, children are now being sent to foster homes outside the area or put in care homes.

Council staff will also be awarded a bonus payment of £250 if they recommend another person who then becomes an approved foster carer.

It is hoped that the initiative could be extended to other sectors such as the health service, Thames Valley Police and other businesses.

The Foster Care Co-operative, a foster care provider which offers homes to looked after children, has just reached its 15 year anniversary. The co-operative was set up by former social worker Laurie Gregory and employs more than 50 people from all over the UK.  The ‘not for profit’ company re-invests income to support the recruitment of foster carers, training for foster carers, agency costs and a payment to the foster carers themselves. It now has offices in Worcester, Bristol, Cardiff, London and Glasgow.